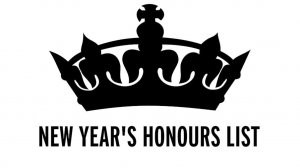 Cllr Elizabeth Packer has been named in the New Year's Honours list, being awarded a British Empire Medal (BEM) for her service to the local community. Well done Elizabeth, a well deserved award!